Here are our releases so far- click on the artwork to download MP3s or to buy physical merchandise via Bandcamp. 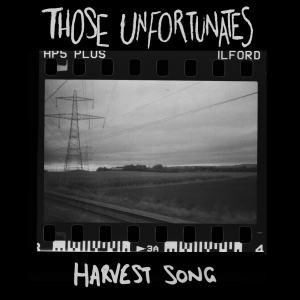 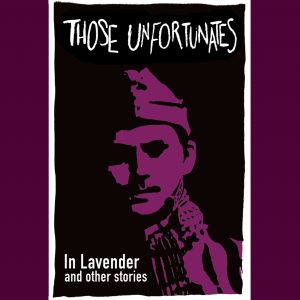 “In Lavender and other stories” 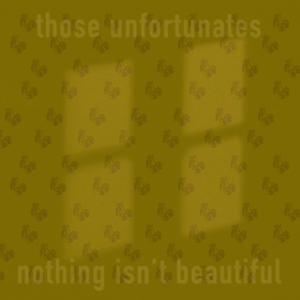 Debut album from Those Unfortunates, recorded and produced by Thomas Hatfield.  Released on limited edition CD and as a digital download on Friday 19th May 2017.

“…if you like your life soundtrack to be intelligent, wistful and with a literary bent, then this just could be the album for you” Penny Black Music

“…a kooky mixture of downbeat bedroom musings and  existential wondering that makes for a sweetly melancholic listen…Those Unfortunates lovingly craft an amiable jangle-folk album that may wear its influence on its sleeve, but does it with such a warm charm that the results are hard to argue with” GIGSoup

“Recorded live in a borrowed Norfolk cottage over two weeks in the chronological order they were written… Nothing Isn’t Beautiful is a charming narrative of a small but meaningful life.” Shindig

“If anyone wonders why there haven’t been more posts lately, blame Those Unfortunates, as I keep reaching for their album… although I wrote this feature without the use of any digital emoticons, the look on my face in the mirror after listening to Nothing Isn’t Beautiful may constitute an organic emoticon.  I’ll have to live with that.” When You Motor Away

“Those Unfortunates are ANOTHER of my new favourite bands this year, and their new album Nothing Isn’t Beautiful is ANOTHER of my absolute favourites of the year so far. The London band make really beautiful indiepop songs combined with amazing storytelling. This is their debut album, and it’s a really strong one. Oh, how I love these songs!” Eardrums Music 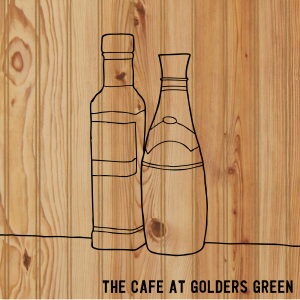 “The Café at Golders Green”

Free download from Those Unfortunates’ debut album, “Nothing Isn’t Beautiful”. 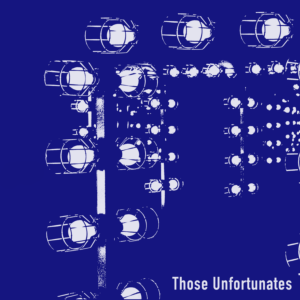 “A Question for Mr Richardson” / “A Repertory Man” 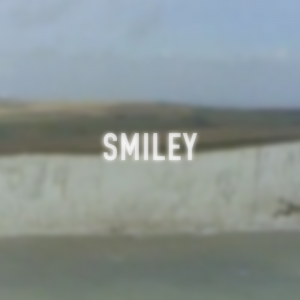 A free Christmas download single from Those Unfortunates, released 25.12.16. 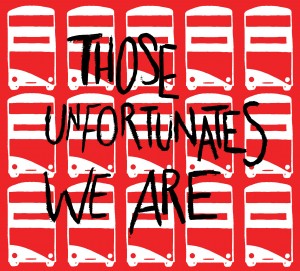 “Those Unfortunates We Are”

“a brilliant single – perfect length and great energy with a feisty twinkle in the eye” Tom Robinson, BBC 6 Music 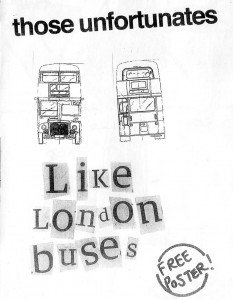 First edition of Those Unfortunates’ zine, originally available at Roaaahhrr! festival and now available as a free pdf by clicking here. 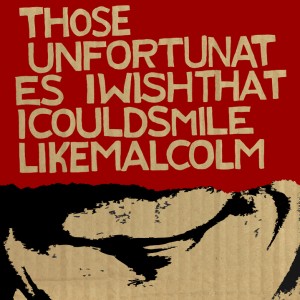 Those Unfortunates- I wish that I could smile like Malcolm

Released to coincide with Malcolm McDowell’s birthday on 13th June, Those Unfortunates return with their tribute to the star of “If…”, “O Lucky Man” and “A Clockwork Orange”. 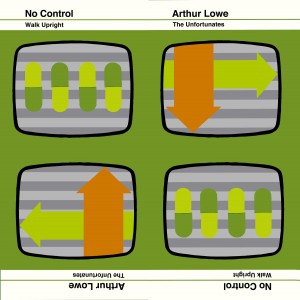 The debut release from Midnight Bell showcases 90 seconds of nonsense from Unlondon festival hosts, Those Unfortunates, and a thrilling existential stomp from the Hammond-driven Hackney fourpiece, Walk Upright.